I’m fascinated by what I’ll do tomorrow

The Heritage a salomon story 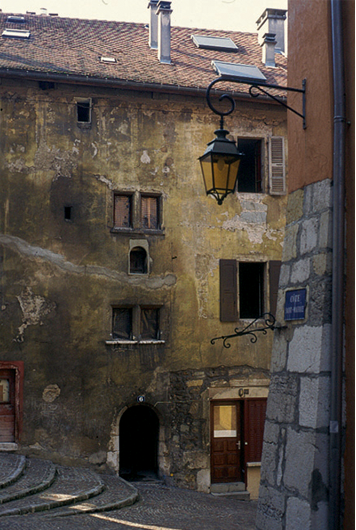 • Salomon invents the first binding with a self-release heelpiece.
• Salomon bindings are present for the first time at an Olympic Games, Portillo, Chile. 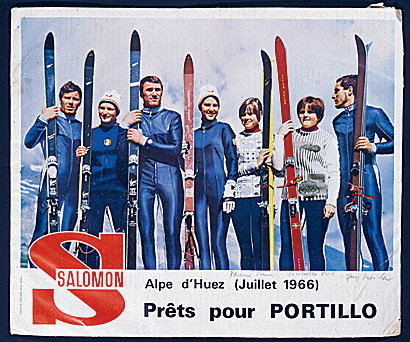 Salomon becomes the #1 binding manufacturer in the world selling for the first time more than 1 Million pairs of bindings in that year alone.

Salomon alpine boots hit the market and are an immediate success. 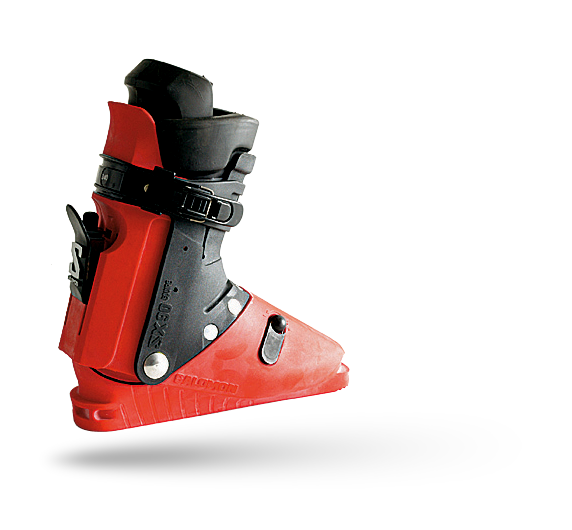 For the 1979-1980 winter season, the Salomon Nordic System boot and binding ensemble is launched in France and Sweden. 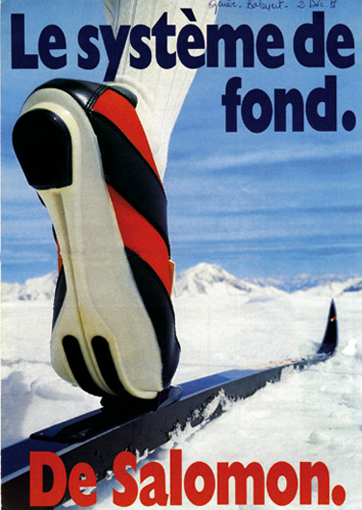 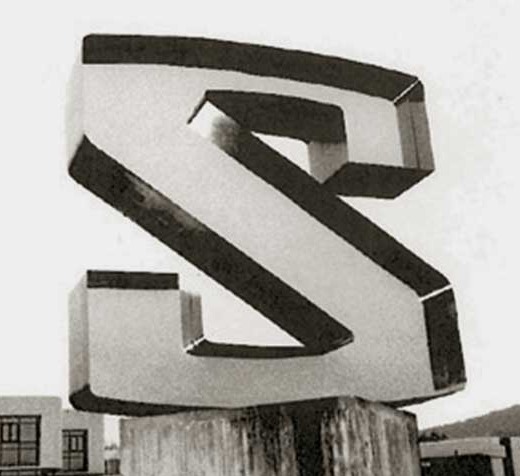 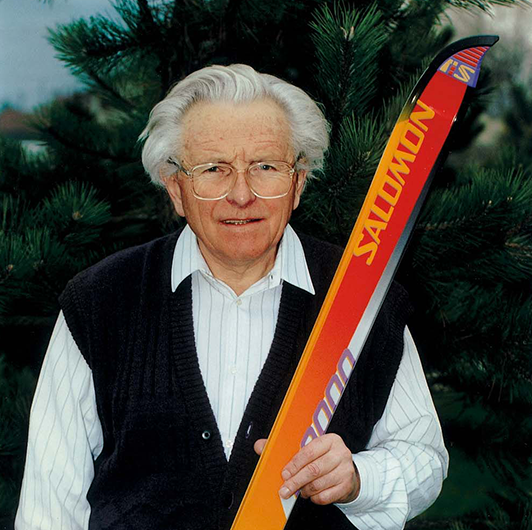 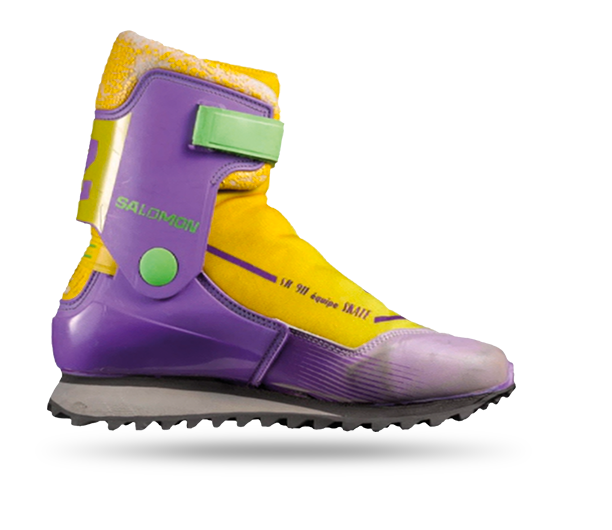 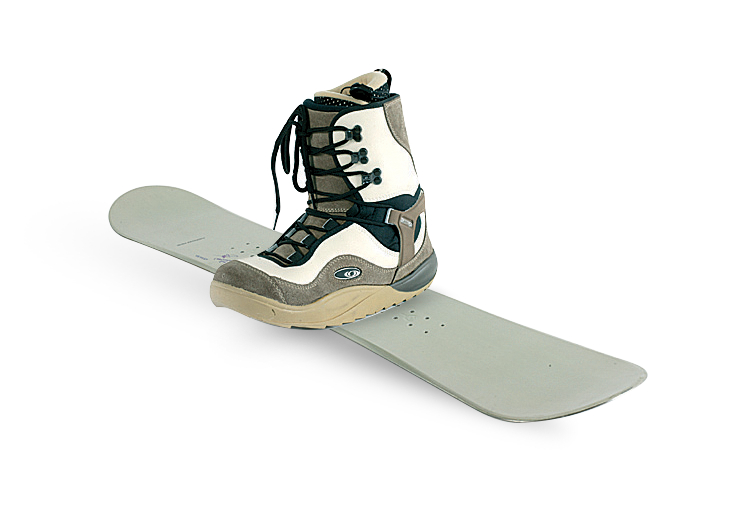 • Raid Race, the first XA shoe arrives on the market.
• Launch of winter apparel together with the new Softshell technology. 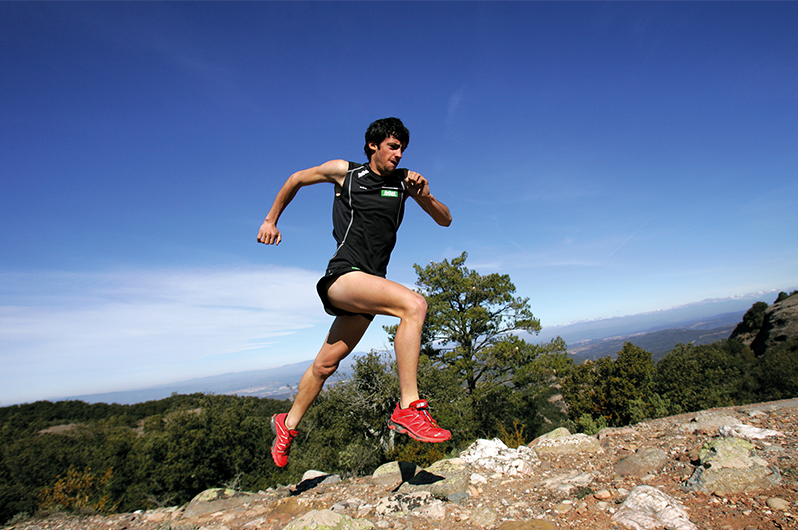 • Salomon launches Quest Boots and new dimension is given to “fit.”
• The boot has unparalleled downhill attributes and incorporates a “walk” function. 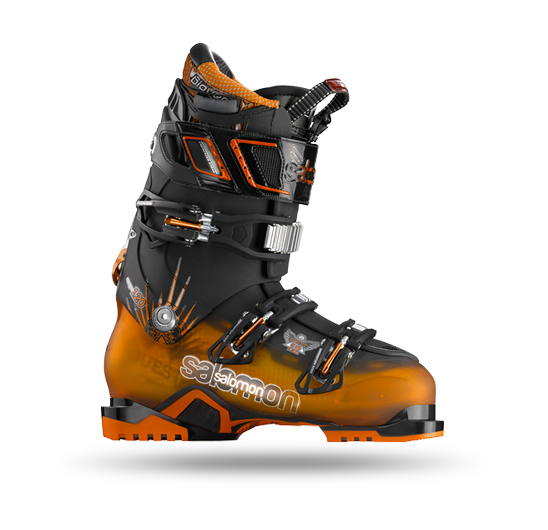 • Salomon launches the Backcountry range, developed in collaboration with athletes to move freely in the mountains.
• Salomon is back in Mountaineering with X ALP range.
• Salomon TV episode “Eclipse” wins Best Snow Film at the Banff Mountain Film Festival. 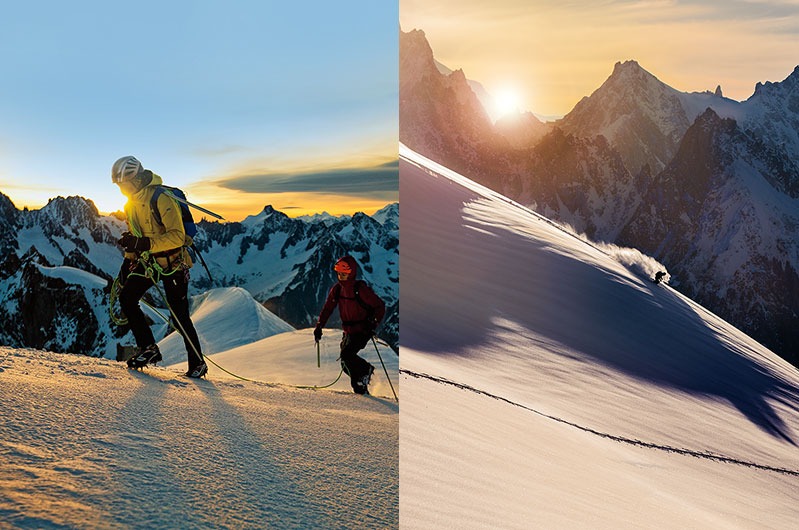 • Salomon unveils new “Time to Play” brand direction urging people to evoke the days of their youth by taking the time they need to go outside and play.
• Salomon launches the QST range of freeride equipment and gear. 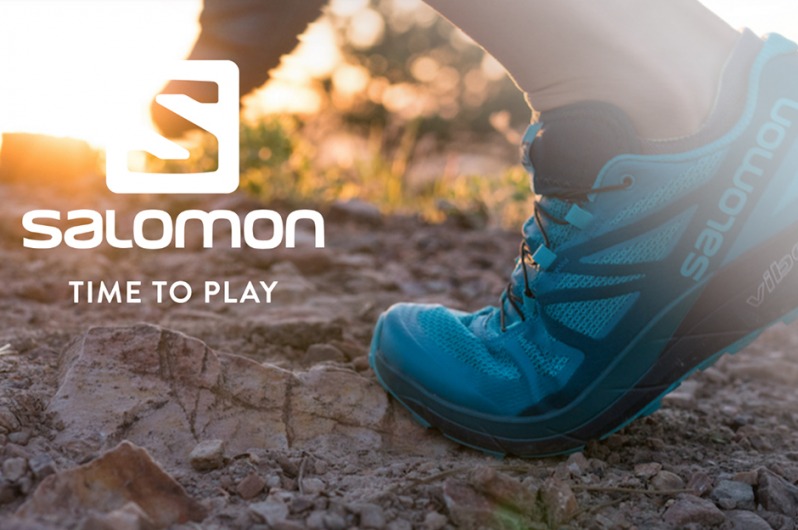 • Mira Rai is named one of National Geographic’s Adventurers of the Year.
• Kilian Jornet summits Mt Everest twice in five days.
• Francois D’haene wins the UTMB for the 3rd time.
• Liv Sansoz climbs all 82 summits in the Alps that reach to more than 4,000 meters. 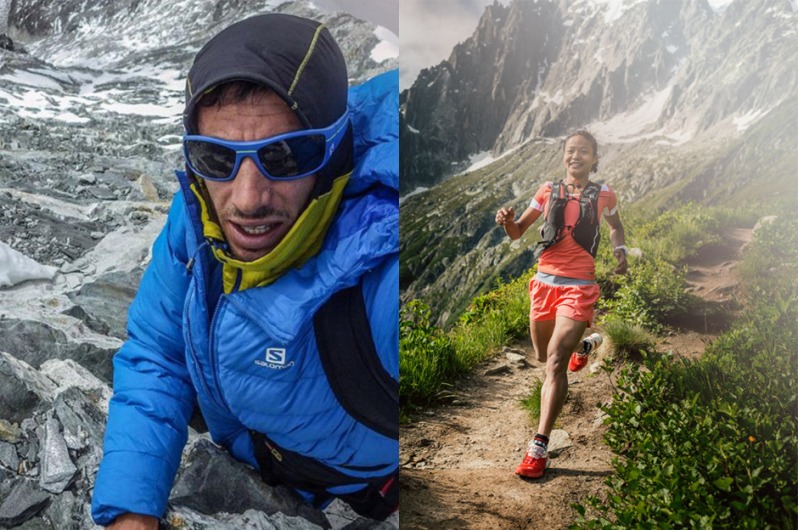 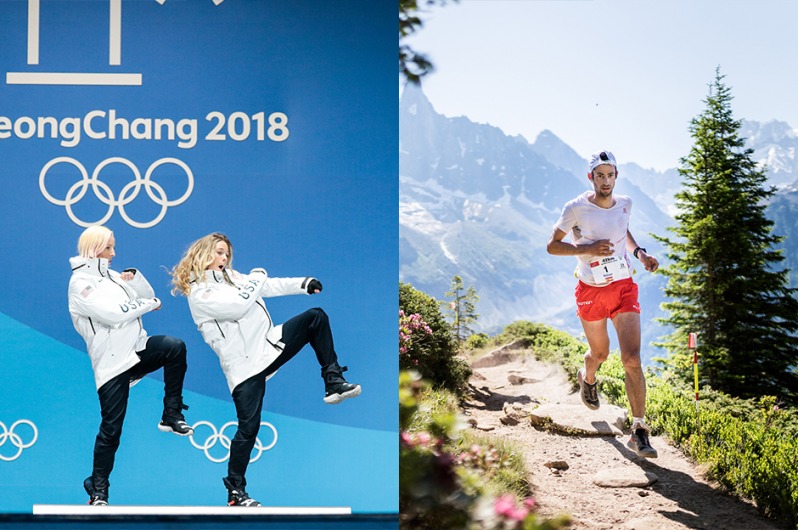 • Salomon unveils the WMN campaign, aiming to empower women in the outdoors.
• Courtney DAUWALTER wins UTMB on her first participation. 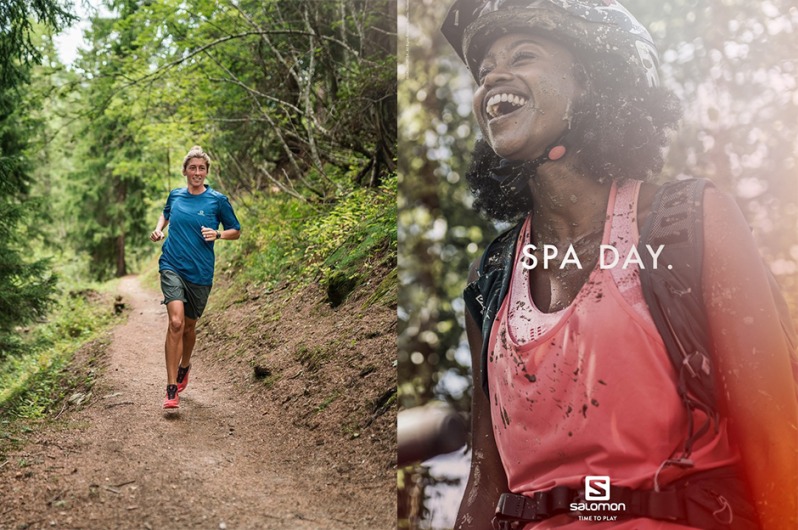 Salomon has been playing in the French alps since 1947.
Our passion for outdoor sports, new technologies and craftsmanship has driven us - and still does - to create progressive gear to enable you to freely enjoy and challenge yourself in the great outdoors.
Don’t wait any longer.
Now, it’s time to play.

Who we are
Our purpose and values
Blog
A powerful collective of people (Athletes, Designers, Engineers)
Do you have any questions ?
Contact us for assistance
Salomon Quality Warranty
All our products are covered by a warranty of 2 to 3 years
Easy Returns
45 -day hassle-free returns
BE A SALOMON INSIDER! SUBSCRIBE TO THE NEWSLETTER

ON SALOMON.COM, STANDARD DELIVERY IS FREE FOR ALL ORDERS OVER $50 (EXCLUDING INDUSTRY PARTNER ORDERS).   UPS GROUND (FREE OVER $50) Delivery within 3 to 12 working days.  Unfortunately, we cannot accommodate PO, FPO, or APO boxes at this time.  EXPEDITED SHIPPING Delivery with these methods has been temporarily suspended until we can guarantee shipment in the appropriate timeframes.

All orders over $50 ship free with UPS Ground.

You can expect delivery within 3 to 12 days of placing your order, Monday-Friday. Unfortunately, we cannot accommodate PO, FPO, or APO boxes at this time.

*Free delivery is not available for industry partner or pro orders.

EASY RETURNS   45-Day Returns Sometimes it's just not meant to be. If you're not satisfied with your purchase from salomon.com, please return it within 45 days of the original purchase to receive a full refund. We ask that you only return items that have not been used (worn or washed) and are still in their original packaging in good condition.

45-Day Returns Sometimes it's just not meant to be. If you're not satisfied with your purchase from salomon.com, please return it within 45 days of the original purchase to receive a full refund. We ask that you only return items that have not been used (worn or washed) and are still in their original packaging in good condition. Ready to get started? Click here Exchanges While we do not offer exchanges, you can follow the same return process as above and make a new purchase of the correct item you're looking for. Click here to get started Warranty and Questions Need to make a warranty claim or get any other information? Please contact our customer service team at 1-833-230-0292 from 7 a.m. to 5 p.m. MST, Monday to Friday.