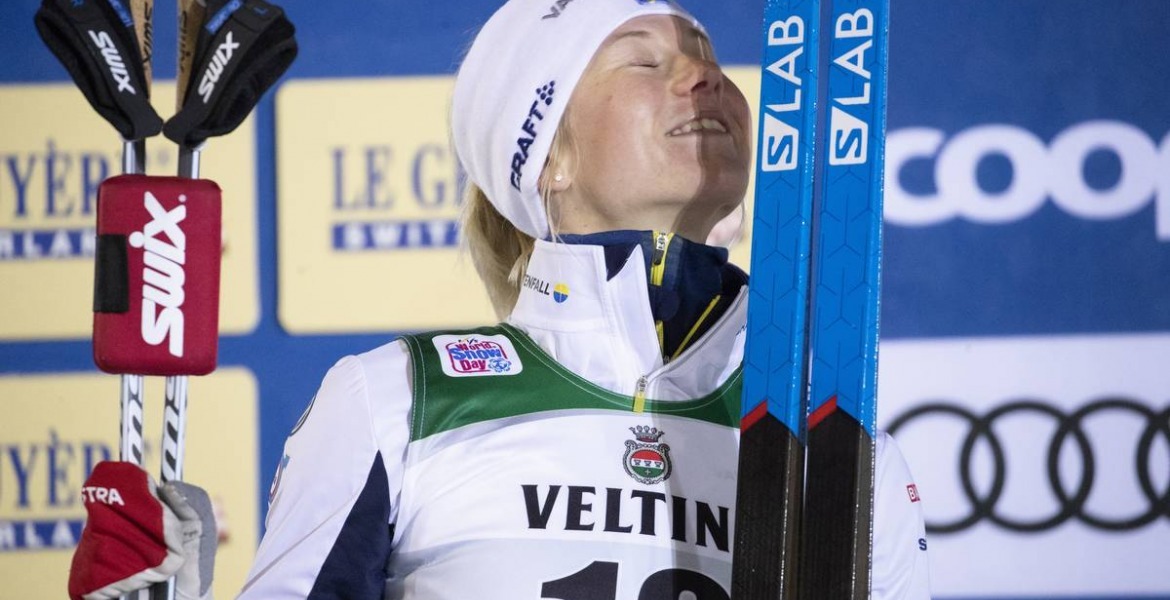 Winter kicked off in Lapland, with a great surprise from Maja Dahlqvist (SWE) who came second and signed her first FIS World Cup podium in classic.

In the homeland of nordic, Sjur Røthe (NOR) signed an amazing victory on the 15 km skating, The three races in the norwegian resorted were rewarding a mini tour ranking. Sjur placed second, after a final sprint for the victory.

In the same week-end Alex Harvey (CAN) climbed on his first podium of the season in the classic sprint. Encouraging result for the canadian skier who able to fight for the victory both in a 50km and a sprint.

After his performance in Lillehammer (NOR), Sjur Rothe (NOR) was one of the favorite on the start line of the 30km in Beitostølen. He gave the best answer possible on the track winning the 30km skate and the relay with his Norwegian team mates.

Davos (SUI) has always been a special place where Salomon athletes are performing well. 2018 edition confirmed the rule with 4 podium in the Swiss resort.

After domitating the qualifaication where they ranked respectively first and second, Sophie Caldwell (USA) and Maja Dahlqvist (SWE) finished second and third on the final. This was the first podium for Sophie on Salomon skis, who freshly joined the brand.

On Sunday's distance, Maurice Manificat (FRA) crossed the line in an outstanding second position, after some months struggling with his training, the experienced French skier signed his 30th FIS World Cup podium, the 6th in Davos (SUI). 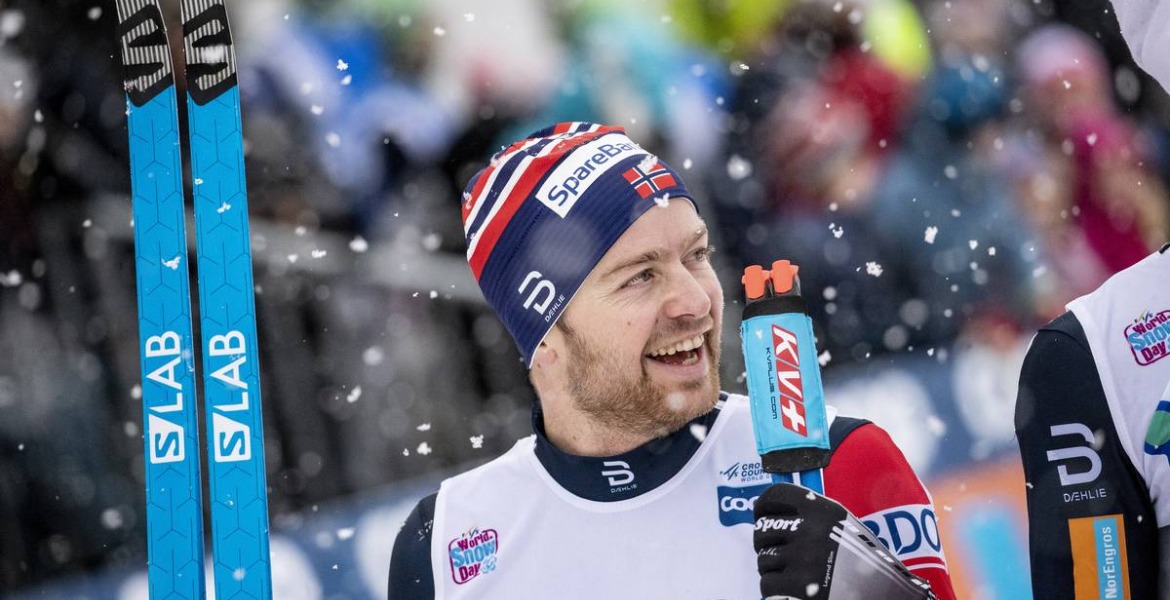 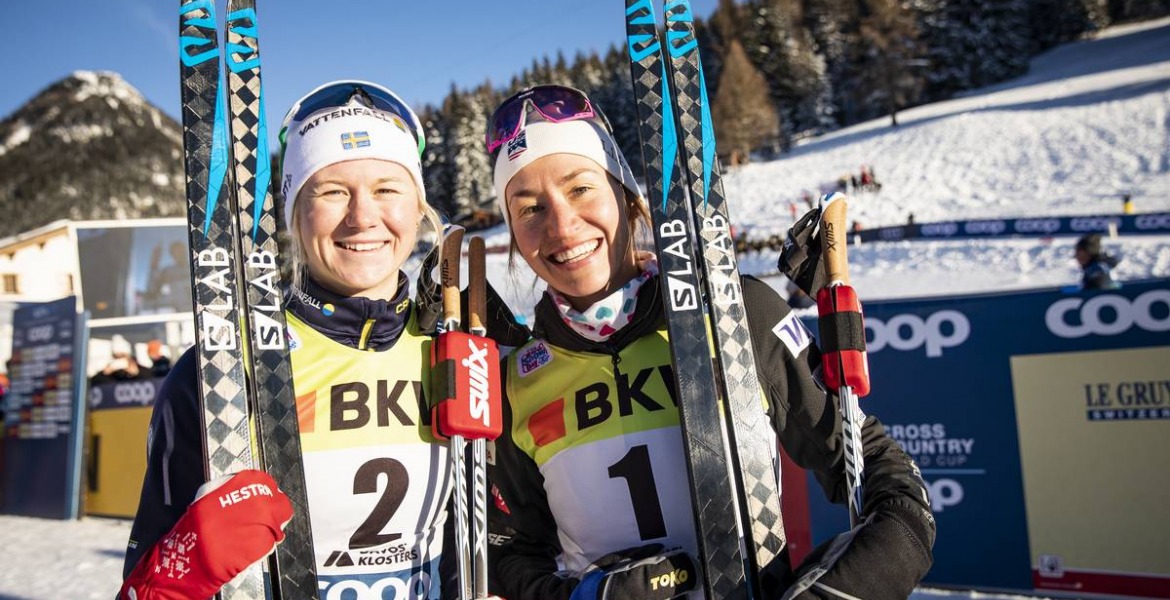 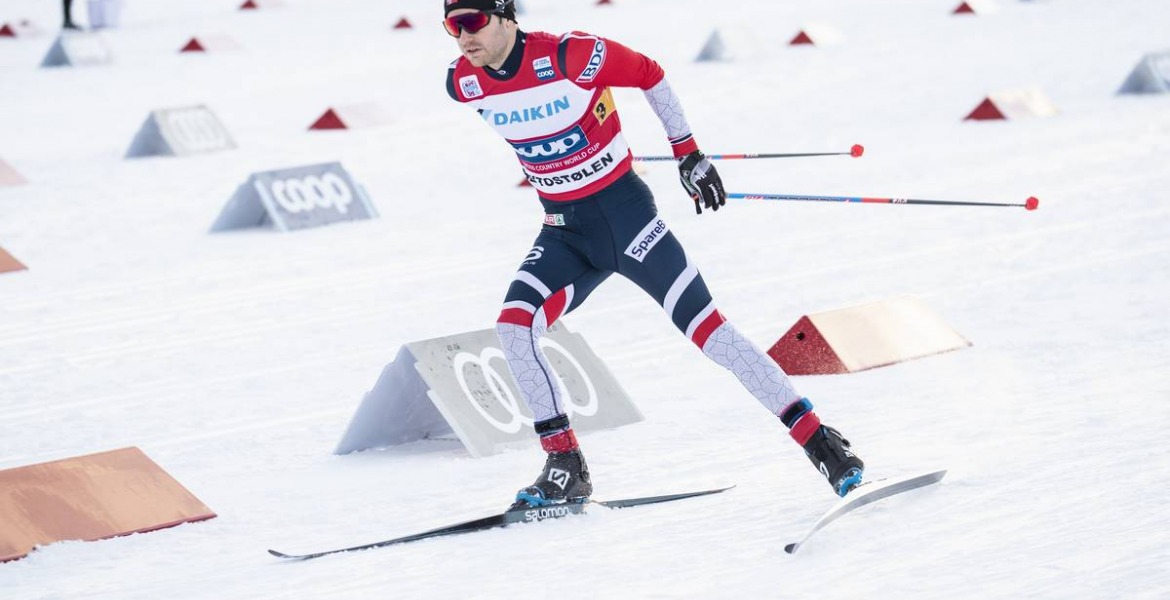 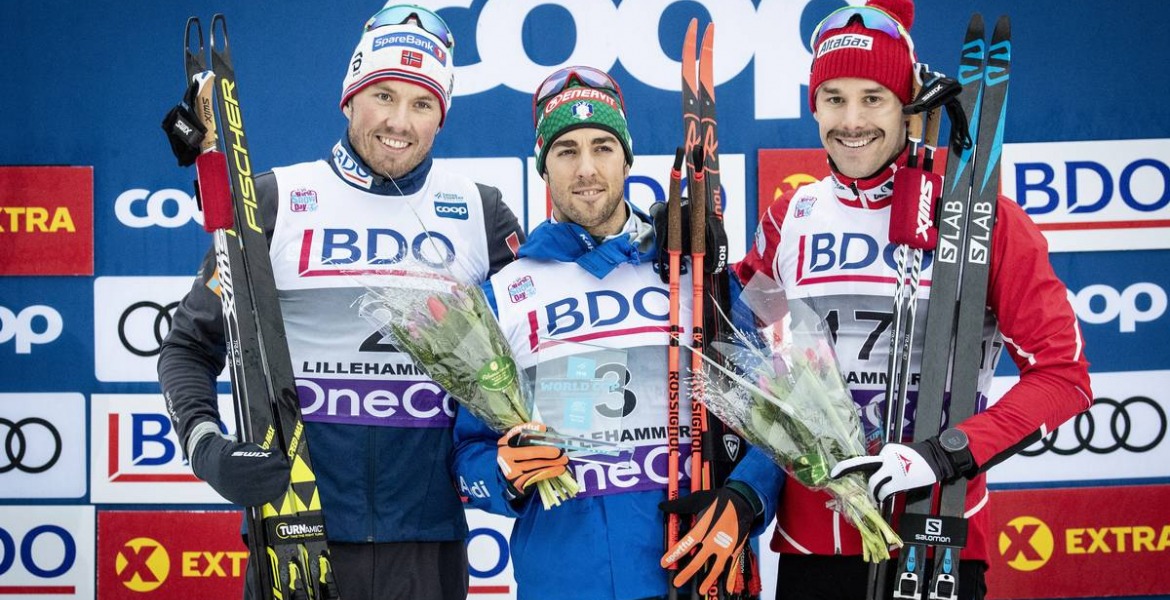 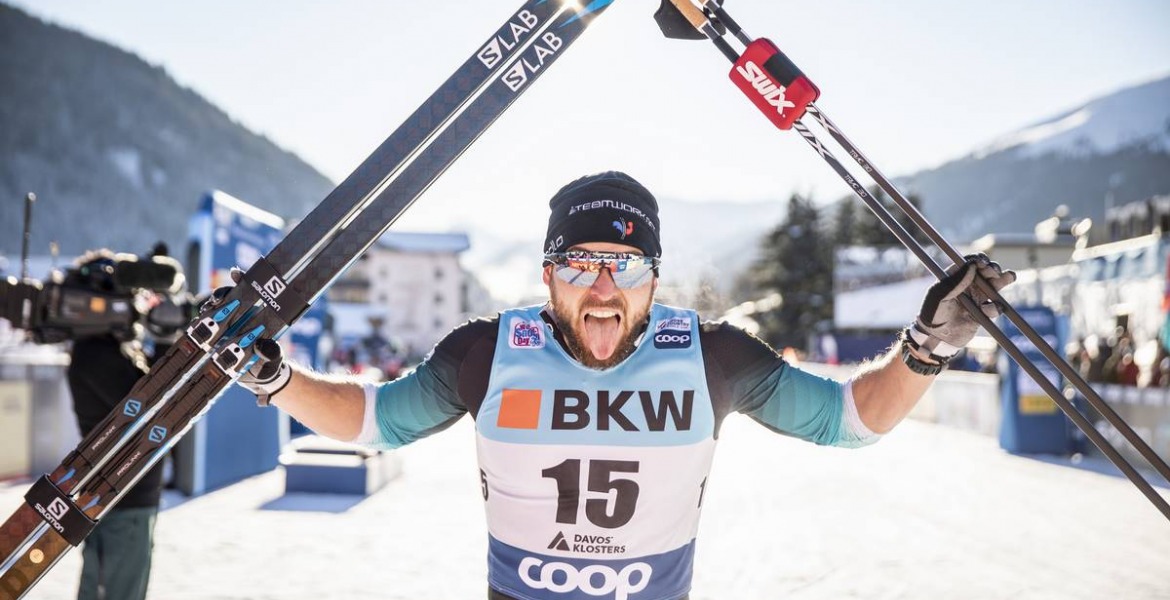 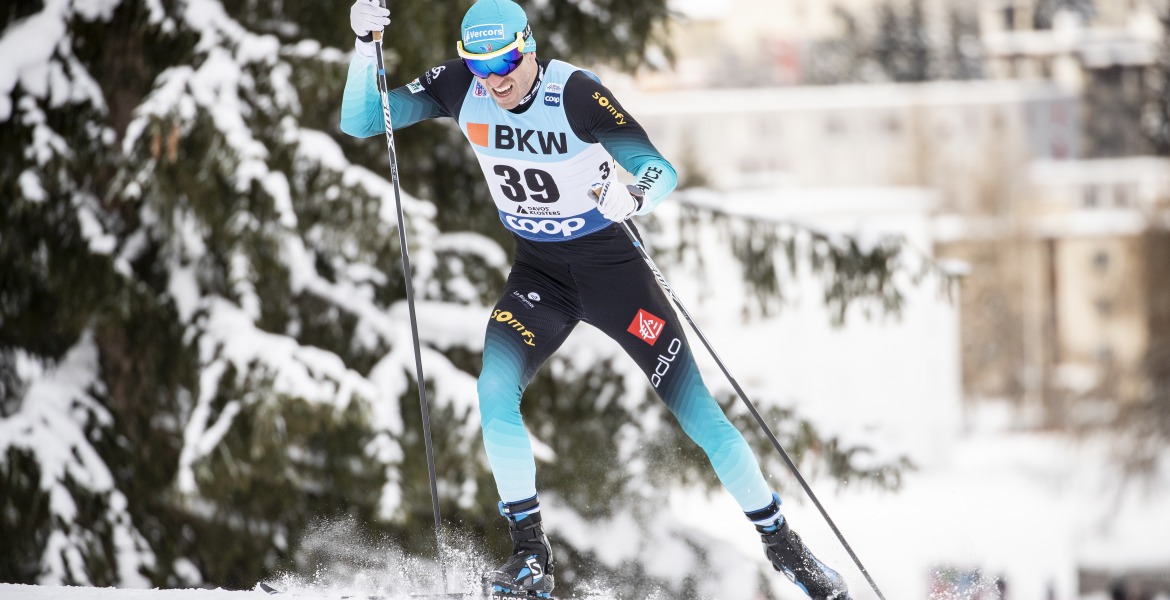 Simon Desthieux (FRA) was one of the fastest skier of the week and came back with a victory on the Mixed Relay with his team mates.

Markéta Davidová (CZE), Junior World Champion last winter started the season with her first ever individual World Cup podium with only one miss and a fast ski time.

After four podiums last year, Antonin Guigonnat (FRA) was among the outsiders for this first stage. He raced to a strong second position in the sprint, and added three top ten, he's now third at the overall World Cup standing.

For his first season on Salomon skis, Arnd Peiffer (GER) showed thaat he's part of the best biathlete in the world, finishing second in the pursuit. He was followed closely by Vetle Sjåstad Christiansen (NOR) who was for the first time standing on a step of an individual World Cup race.

On Sunday's relay, 21 years old Sebastian Samuelsson (SWE) crossed the line first for the Swedish team with Vetle Sjåstad Christiansen (NOR) in his back for the second position. Team Germany, with Arnd Peiffer (GER) finished third.

Julia Simon (FRA) confirmed the expectations specialists put on her last season. Fast on the skis and accurate behind her rifle, she's now 8th at the overall World Cup standing and finished third with her team mates on the relay. 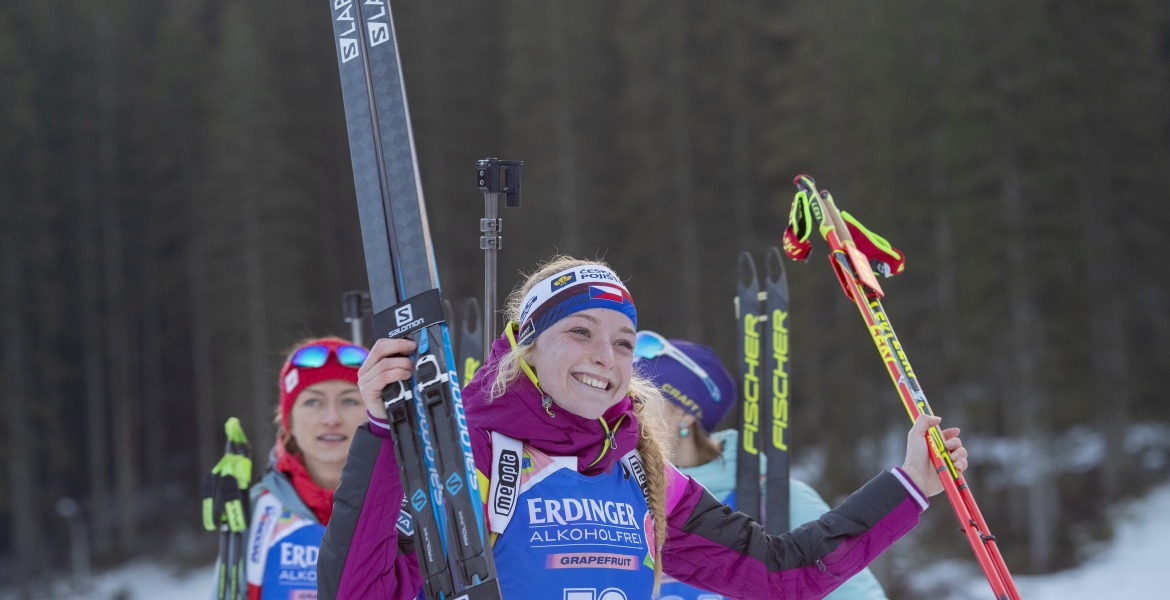 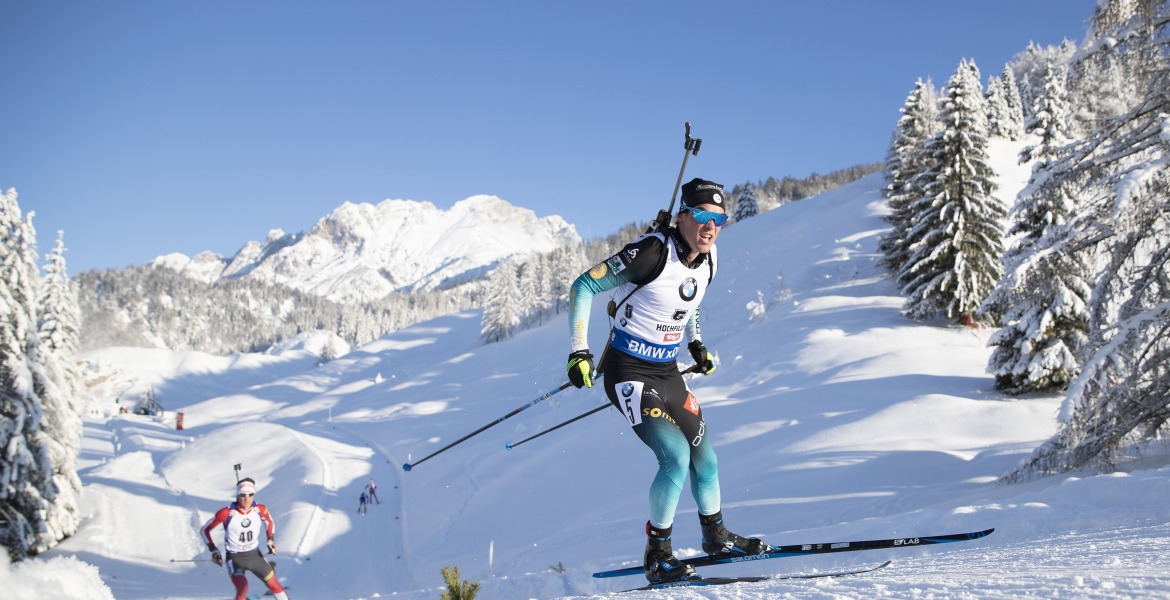 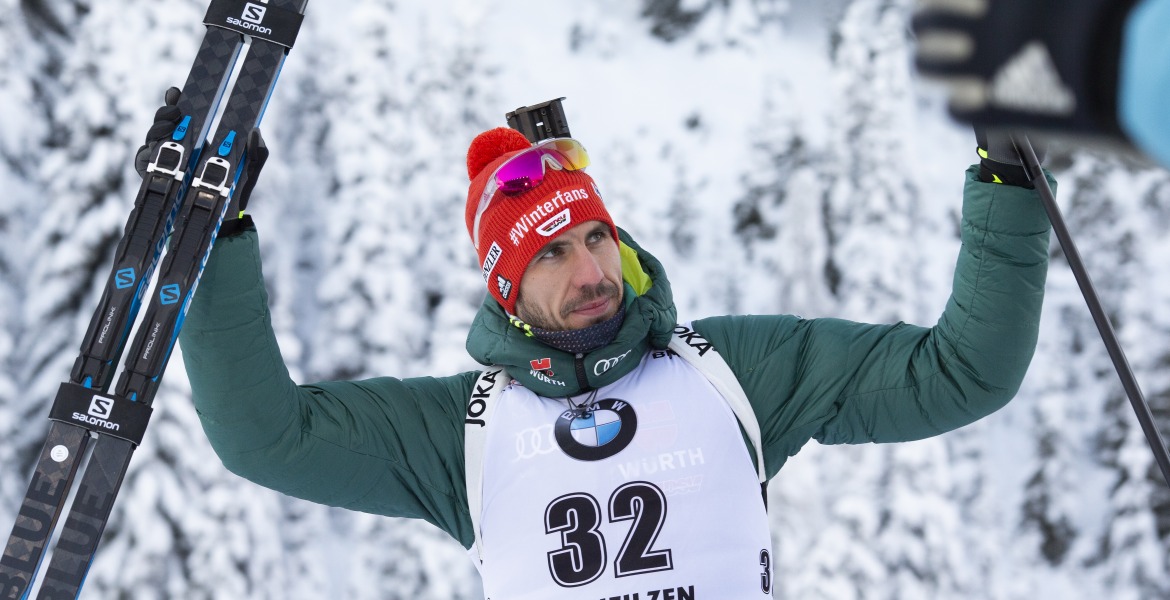 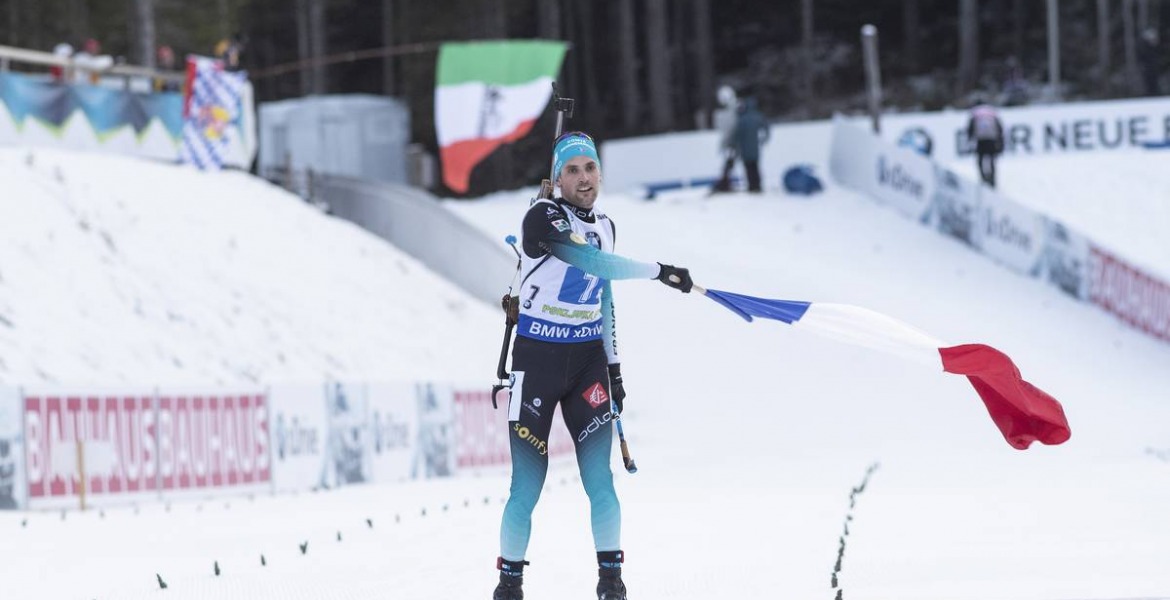 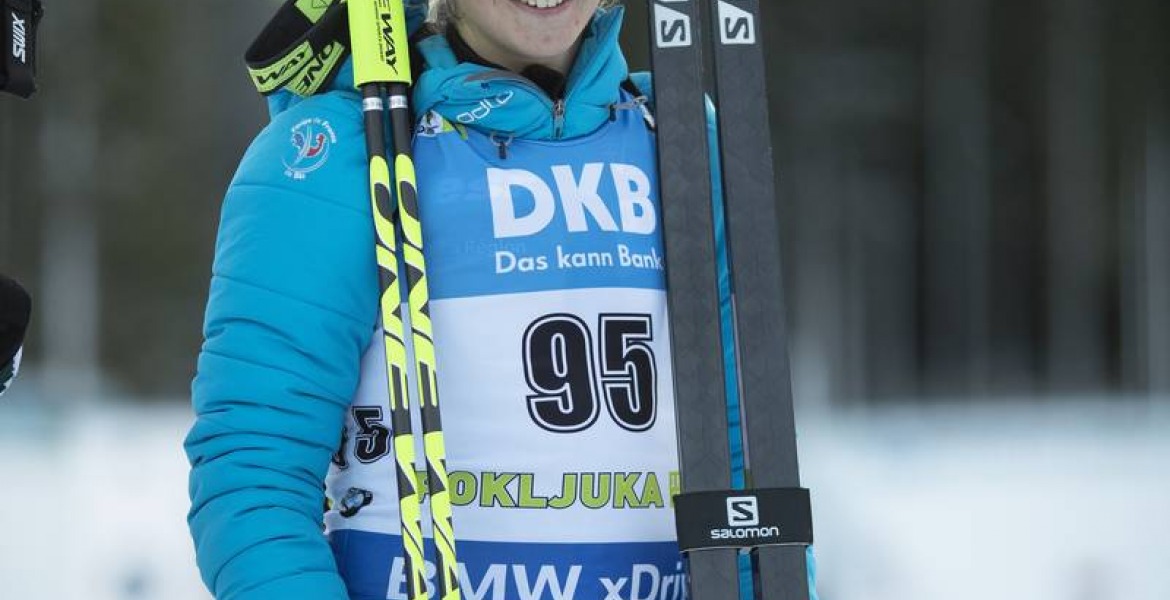 Free Shipping & Returns
On Salomon.com, standard delivery is free for all orders (excluding some oversized hardgoods products and industry partner orders)
Do you have any questions ?
Speak to an expert for answers to your questions
Salomon Quality Warranty
All our products are covered by a warranty of 2 to 3 years
SATISFIED OR YOUR MONEY BACK!
You have 30 days to return your order
BE A SALOMON INSIDER! SUBSCRIBE TO THE NEWSLETTER

ON SALOMON.COM, GROUND DELIVERY IS FREE FOR ALL ORDERS  (FREE SHIPPING EXCLUDES SOME OVERSIZED HARDGOODS PRODUCTS AND INDUSTRY PARTNER ORDERS).

Delivery within 5 to 10 days (Monday-Friday). No PO, FPO, or APO Boxes. Delivery Guaranteed by Christmas if selected before December 13th at 1:30 pm CST

PO Box Shipments Only – Delivery within 5-10 days (Monday-Friday). Please select this option for FPO or APO Boxes with delivery within 4-6 weeks.

Delivery within 2 days (Monday-Friday) if placed before 2pm EST. No PO, FPO, or APO Boxes. Delivery Guaranteed by Christmas if selected before December 19th at 1:30 pm CST

Delivery within 1 day (Monday-Friday) if placed before 2pm EST. No PO, FPO, or APO Boxes. Delivery Guaranteed by Christmas if selected before December 20th at 1:30 pm CST

Free returns within 30 days of receipt.

SATISFIED OR YOUR MONEY BACK!